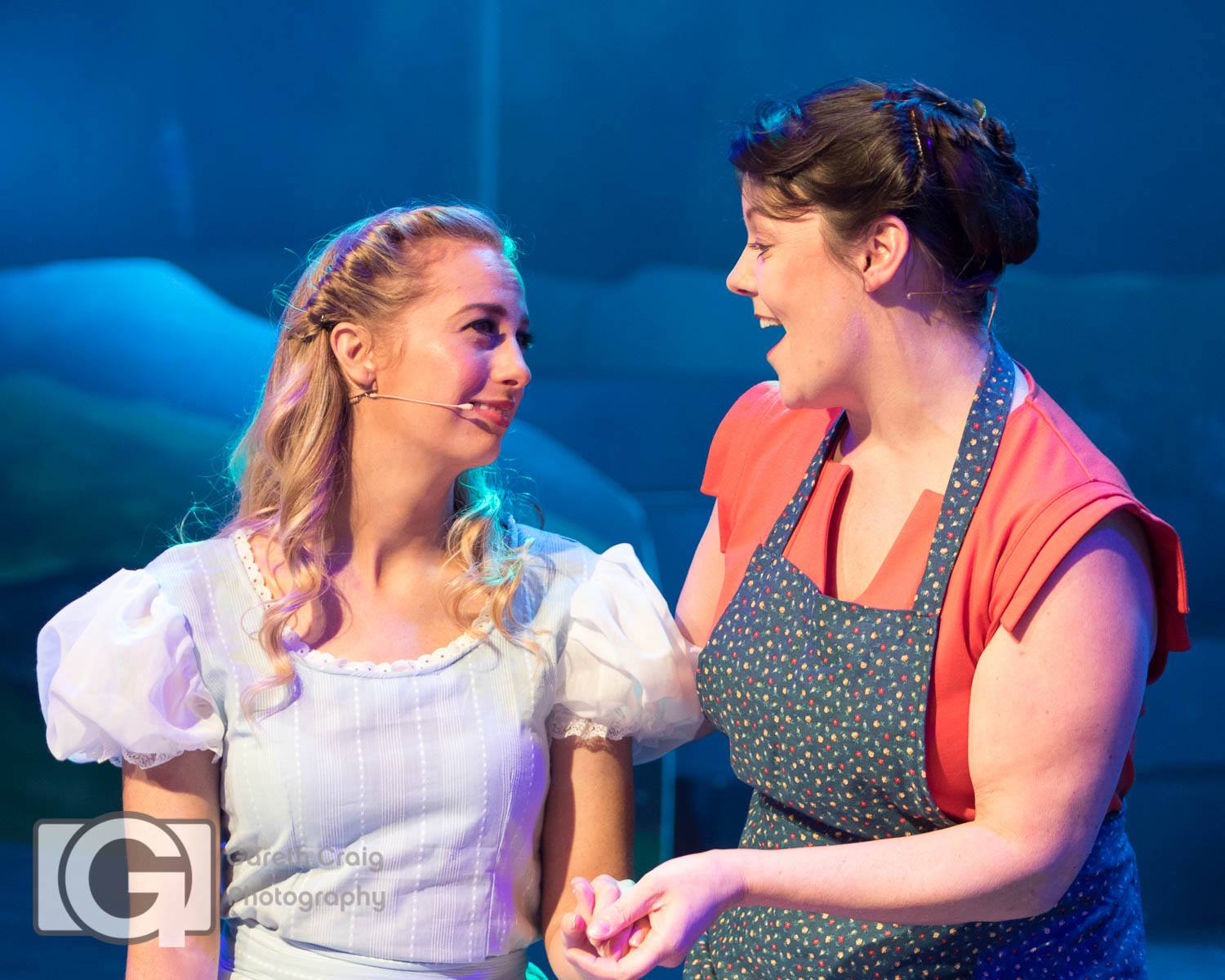 Dun Laoghaire Musical and Dramatic Society (DMDS) has been entertaining the local community since 1959. In recent years financial difficulties have threatened the society but happily our 2016/17 season, just ended, has put the society firmly back on the road to recovery, and with a very healthy resource of members and morale.  Although they were unable to perform a full musical show this year, they did run two significant events:  In December they performed a sell-out ‘Carols by Candlelight’ evening in the Methodist Church on Northumberland Avenue; and in March they ran an (almost sell-out) concert entitled ‘From the Page to the Stage’ in the dlr LexIcon Theatre.  This comprised a collection of hits from musicals, all of which were based on books and plays.

The society also had two major successes in choral competitions.   In November the choir won a competition at the North Wales International Choral Festival in Llandudno.  This is a major international choral competition with over 70 choirs competing overall, of which 10 were entered in our competition.  In May 2017 they won the Frank Cullinane Trophy for the best musical society choir in Ireland at the AIMS Choral Competition in New Ross, Co. Wexford.  The competition is for members of the Association of Irish Musical Societies (AIMS) and there were 7 competing choirs in our competition.  The choir, directed by Des Cox sang ‘Baba Yetu’ and ‘Till we reach that day’. DMDS have now won this competition 11 times in the last 13 years!

A further development this season was the introduction of a regular monthly singing session in Fitzgerald’s of Sandycove on the third Thursday every month.  These sessions are open to all and have attracted many local players and singers to sing or just to listen!

Despite not having a full musical show this year, the society has had an active inflow of new members and they will be open to more members in September. For information on this, see  www.dmds.ie/aboutus.  For next season they plan to resume their annual performance of a musical in the Pavilion Theatre and there committee is currently considering the options.  You can follow their performances on their website www.dmds.ie or on Facebook at   www.facebook.com/DunLaoghaireMDS.