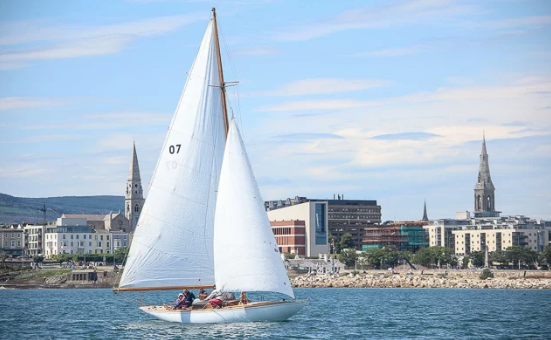 Ireland’s biggest sailing event, the Volvo Dún Laoghaire Regatta that took place last weekend, was a huge success after an exciting four days of racing with over 475 boats in Dublin Bay. Across the water there were almost 2,500 sailors competing with 397 races sailed across 34 different classes. In tribute to the recent Harbour’s Bicentenary year, all coastal races finished inside Dún Laoghaire’s harbour. 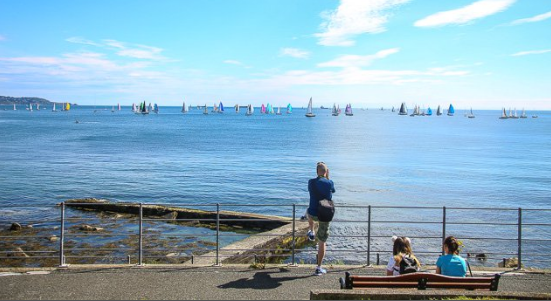 Many of Dublin’s Yacht Club’s held overall prizes, winning 23 of the 35 classes with the official prize giving taking place at the Royal St. George Yacht Club. ‘Boat of the Week’ Trophy was awarded to John Maybury’s J109 Joker II from the Royal Irish Yacht Club, after leading an incredibly competitive IRC class one 28–boat fleet from start to finish. 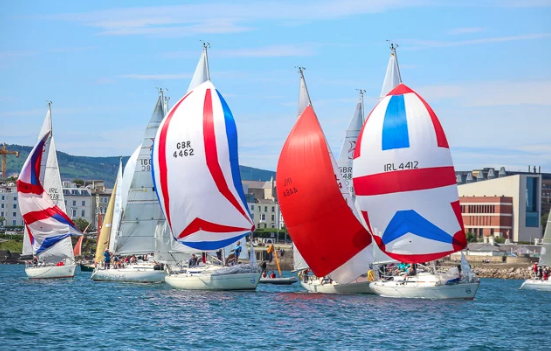 In Dun Laoghaire, the Royal Irish Yacht Club topped the leaderboard winning six classes from IRC keelboats to Water Wag dinghies.The Royal St. George had five wins in one design classes. The National Yacht Club had three victories and the DMYC had two. Full results are available on dlregatta.org. 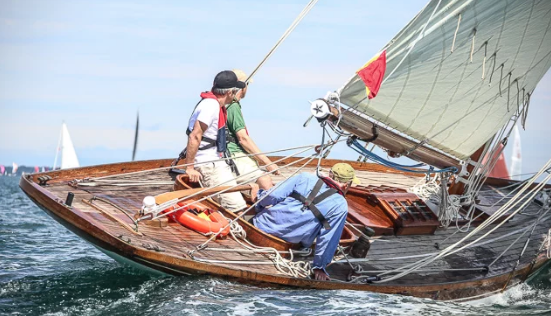 Tim Goodbody, Chairman of the Regatta has held the last two incredibly successful regattas but will resign after this year as he hands over the position to incoming Chair, Don O’Dowd. Tim leaves with a positive reminder to all, that ‘Volvo Dún Laoghaire is a fun regatta, not a championship’. 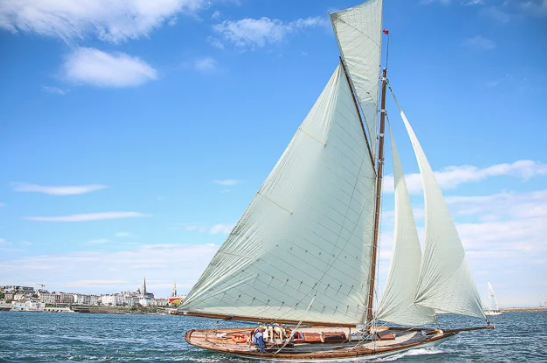