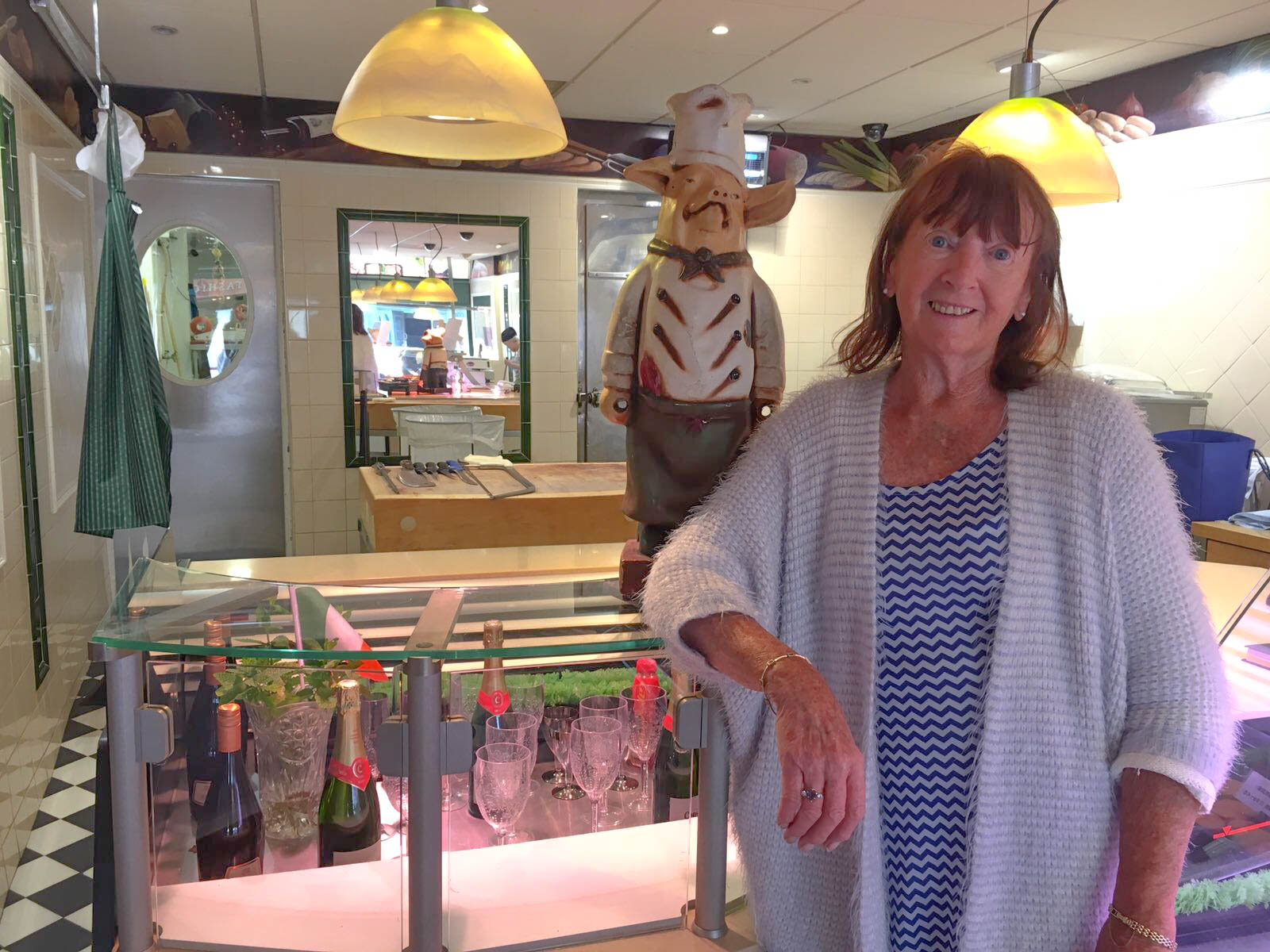 Quite a lot has changed in Dún Laoghaire over the past 90 years, but Hick’s of Dún Laoghaire continues to sell the same delicious sausages, puddings, and cuts of meat they did when the shop first opened on 10 June 1927.

The butcher has changed hands a number of times throughout the years, but those hands always remain in the family. When the original Hick, Charles Henry, came to survey the location in 1927, he found previous owner of 60 Lower George’s Street, a Mrs. O’Brien, managing a busy Saturday morning rush at her butchery all alone. Henry Hick immediately rolled up his sleeves and joined in the work. When auction day came around and Henry was outbid, Mrs. O’Brien insisted he purchase the shop instead, as thanks for his hard work a few weeks before. 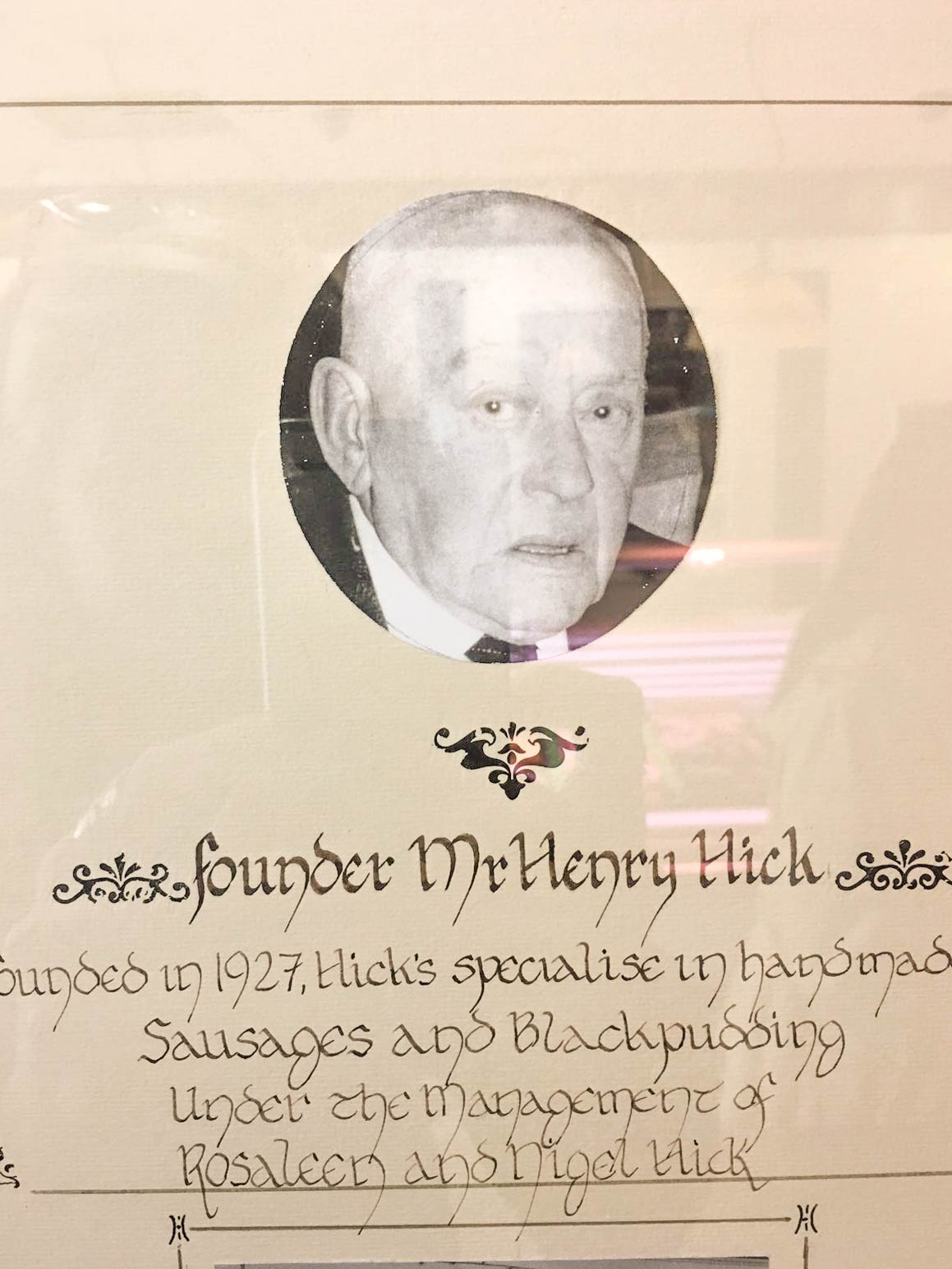 In 1980, Henry Hick handed the business over to his two sons, Frederick and Tony. Ten years later, when Frederick became ill and decided to step out of the shop, Tony was ready to put Hick’s of Dún Laoghaire up for sale. Frederick’s wife, Rosaleen Hick, stepped in and took ownership. 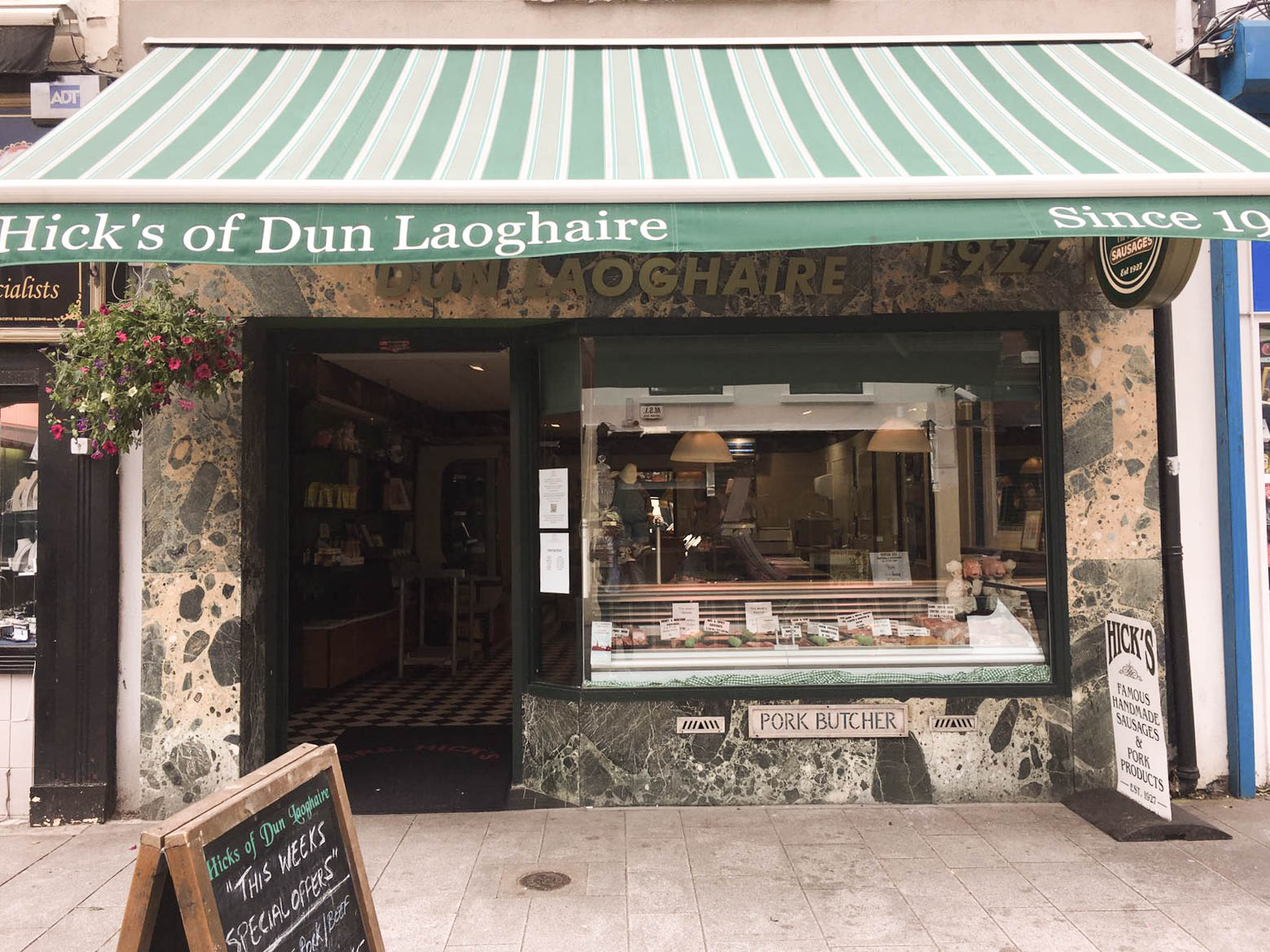 “I’m still at the helm,” she says. Rosaleen now runs Hick’s with her son, Nigel, and butchers Richard and Danielle. The shop continues a long history of selling excellent meats with a smile.

The shop will be honoring this history with a 90th birthday celebration this Saturday, 10 June 2017. “Dún Laoghaire has been so loyal to me, we decided to have a little tipple,” Rosaleen Hick said.

During regular shop hours on Saturday, Hick’s of Dún Laoghaire will be serving bites such as shrimp and smoked salmon with brown bread. There will be a complimentary tasting of Hick’s cocktail sausages in front of the shop.

The Impact of Brexit on the Dublin Food Industry