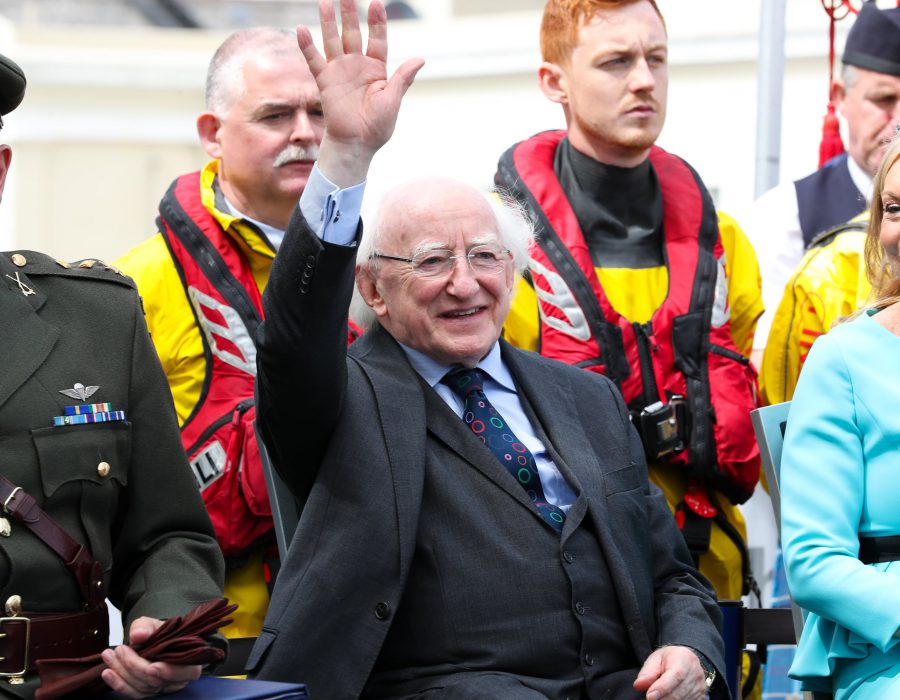 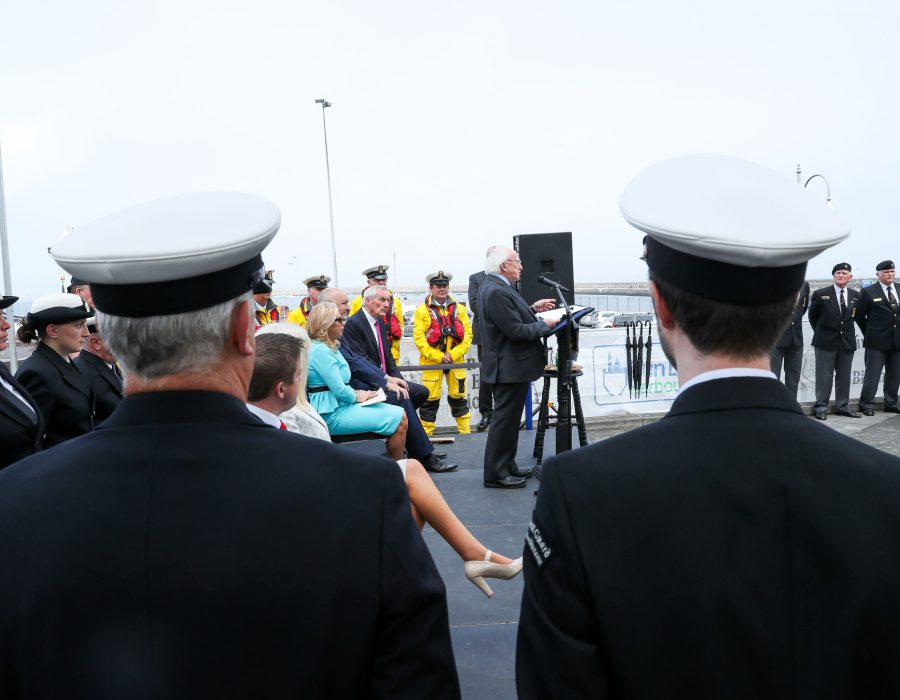 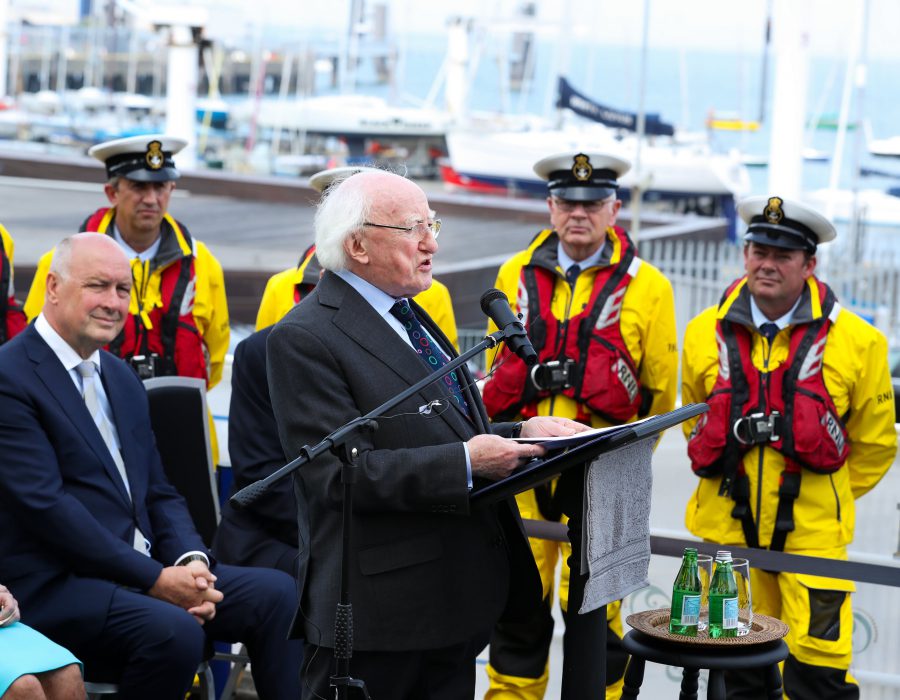 Members of the RNLI, Irish Defence Forces, Local Representatives and TD’s were all present for the official launch, which featured the firing of the Dún Laoghaire Cannon, a 21 gun salute on the east pier battery and a flyby from the Air Corps. 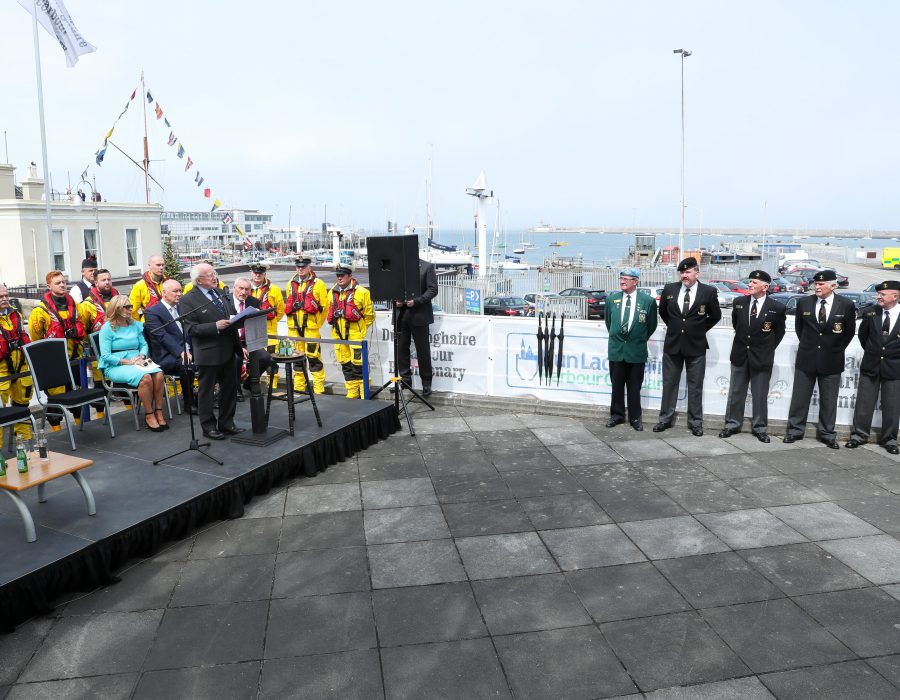 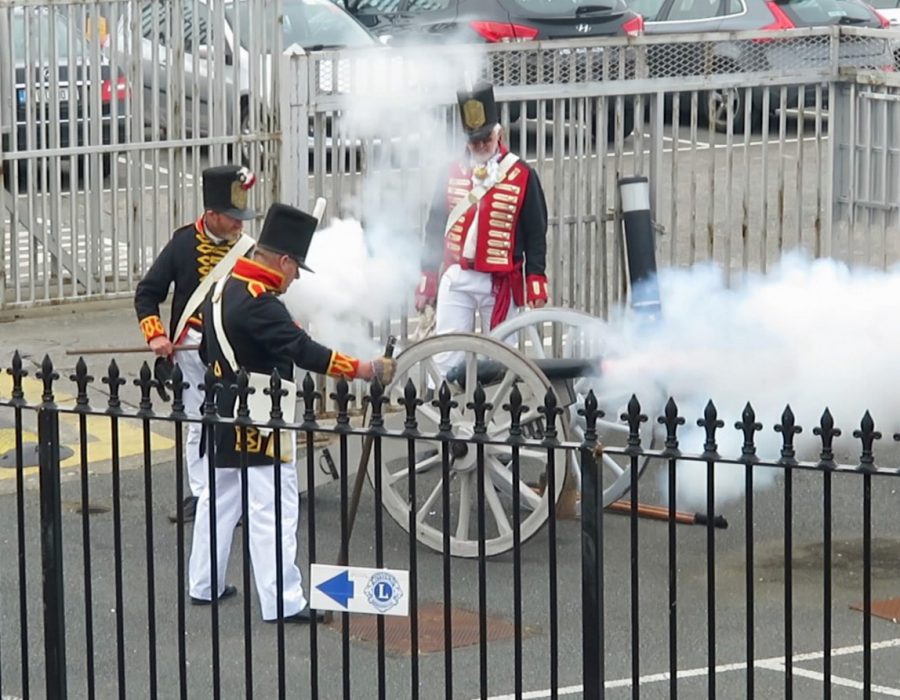 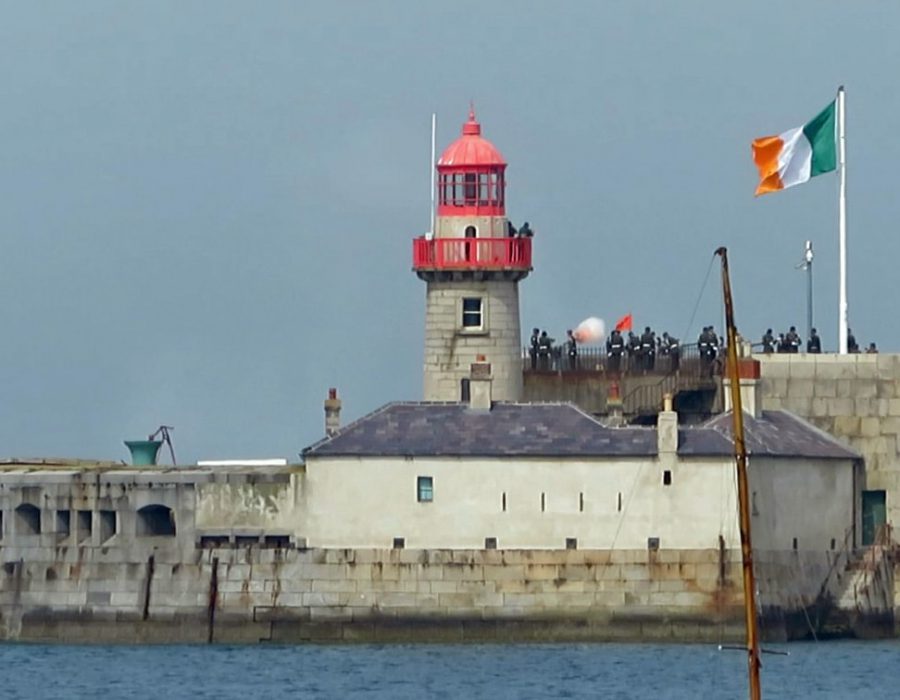 The President with the help of the RNLI & some local school children, laid a time capsule in the ground  beside the King George IV monument replicating one which was laid on the same day 200 years previously. 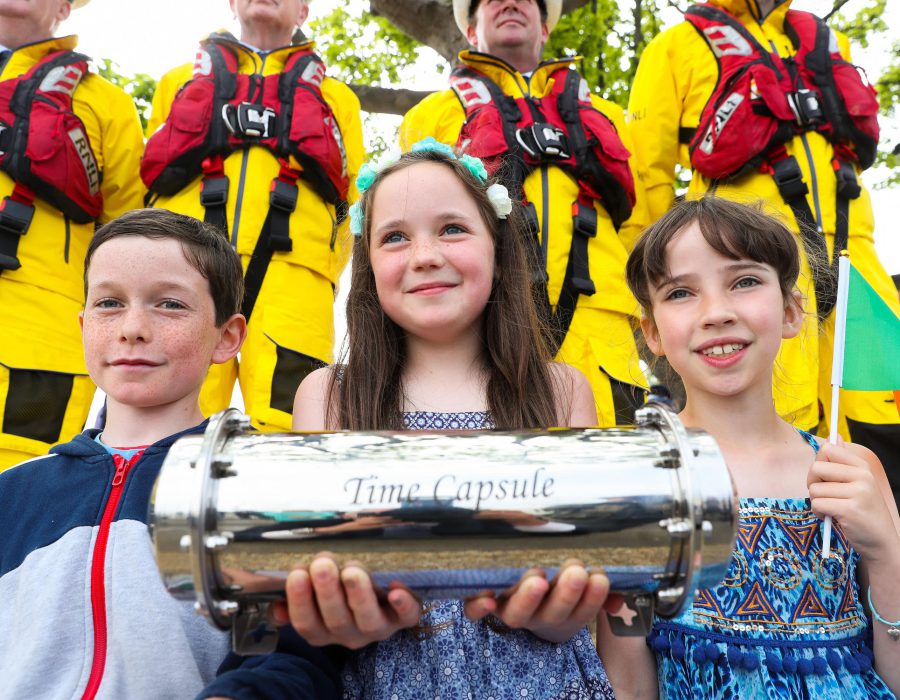 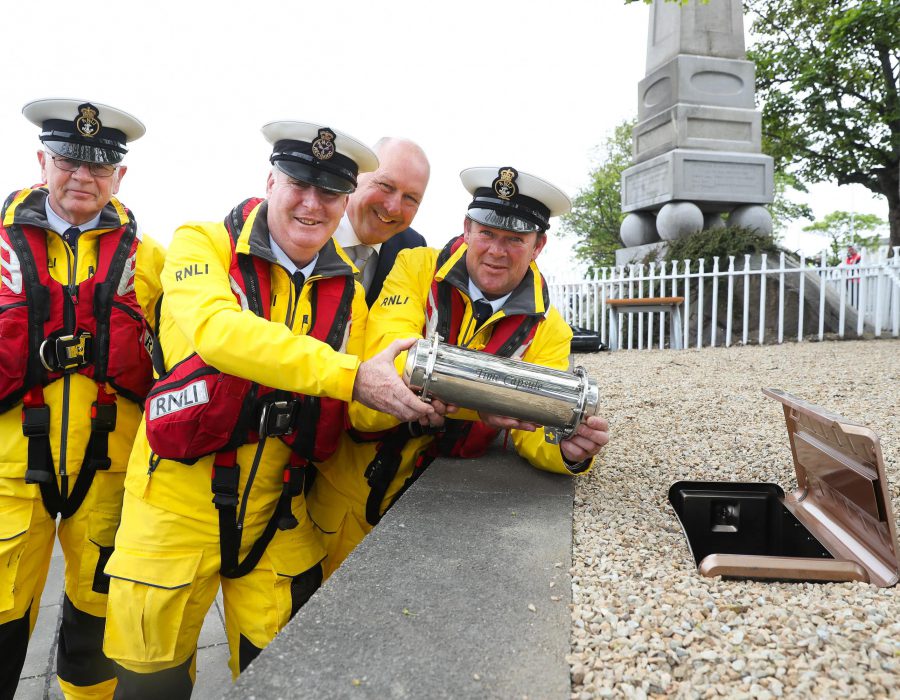 To view the full schedule of events happening through out the summer, visit DLHarbour200.ie.